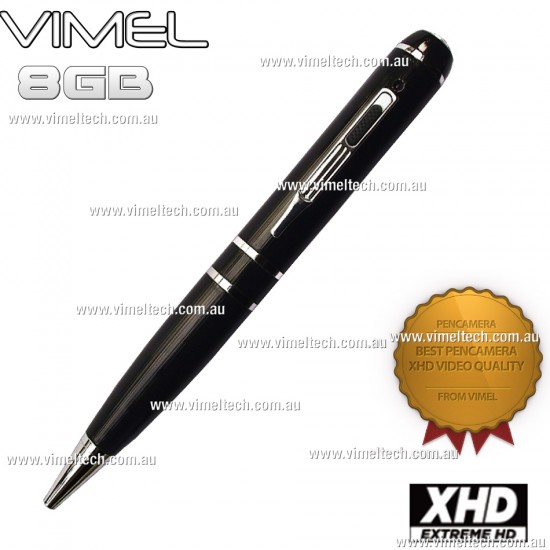 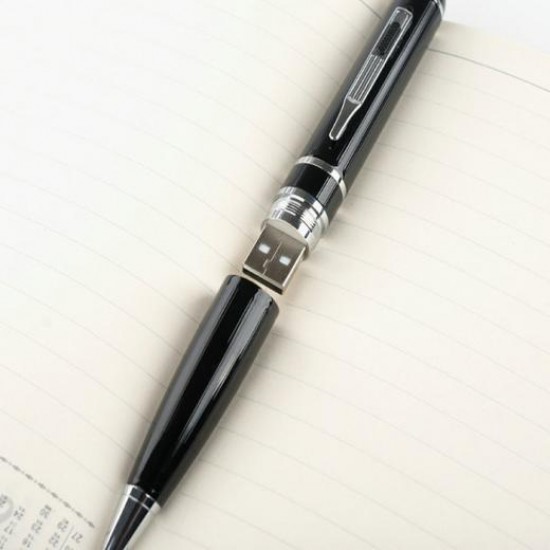 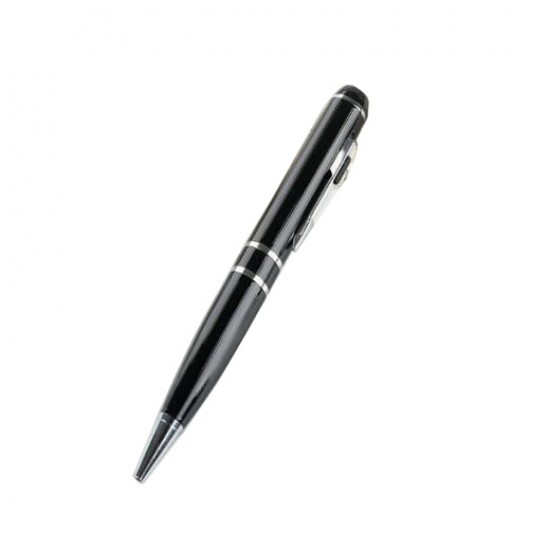 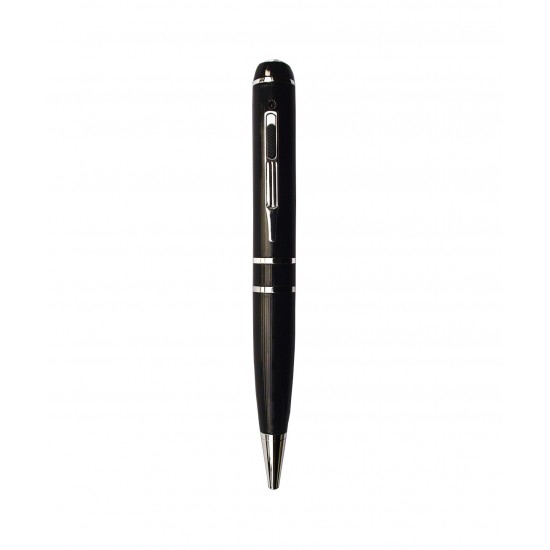 Spy pen camera is a normal pen that possesses a digital mini camera within it which enables you to capture the videos. A mini video recorder is commonly used when there is a need of making evidence or investigating a crime of monitoring certain place or people without the knowledge of anyone.

This pen can be kept held in hand or kept inside a shirt pocket. So it can be used to record the video whenever you supposed to see crimes like corruption or any illegal activities. The recordings collected through this spy pen camera can be produced as a concrete proof to the police.

No one can get doubt on this spy pen camera as it is just like a normal ballpoint pen but weighs little more than that. This is an essential gadget when you need a security in home or office. This pen can be kept anywhere to monitor the happenings when you are away from that place.

The miniature spy pen has special features like a pinhole camera, voice recorder, microphone, flash memory, and live-video recording option. This device also works as a USB drive which can be plugged in with the computer to view the recordings. The hidden spy pen has a built-in lithium battery that can be recharged through the USB port.

The HD video recording specialty improves the market for this fine quality spy pen camera. You can change the resolution of the video to 1080P before watching the recordings. A single click on the end of the pen turns on the camera and starts recording the current place.

In Australia, many clients are impressed by the hidden best quality spy pen camera Australia as it can be kept anywhere in a room or taken away for outer use. 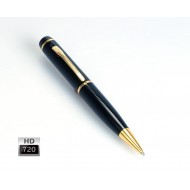 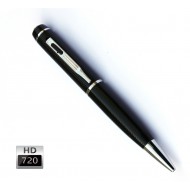