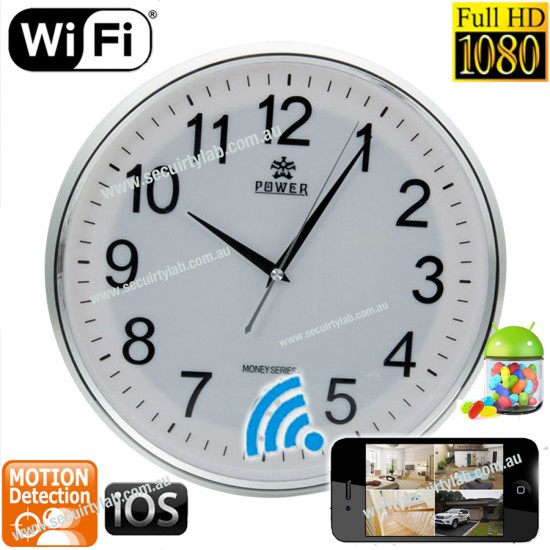 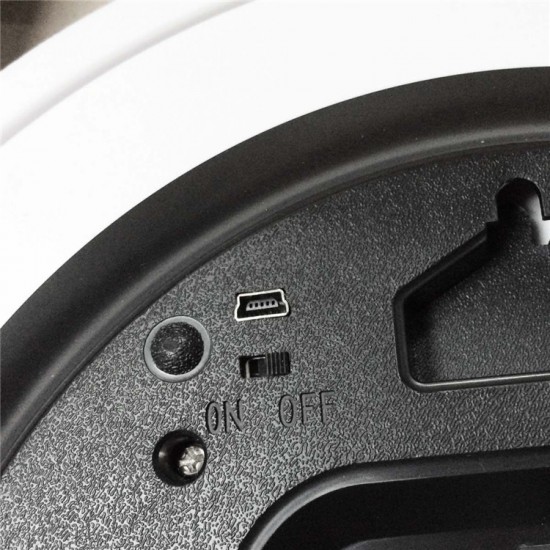 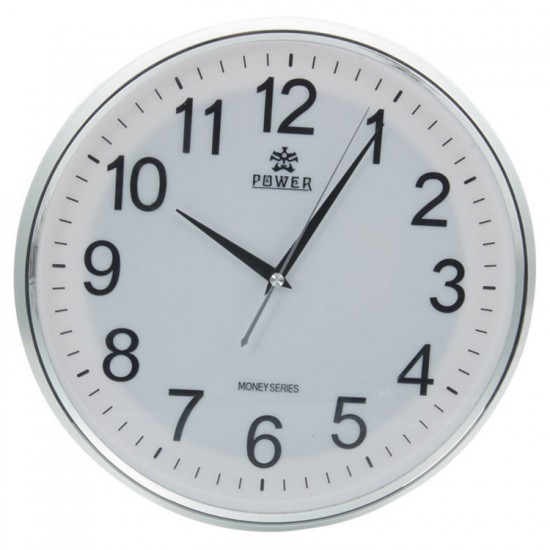 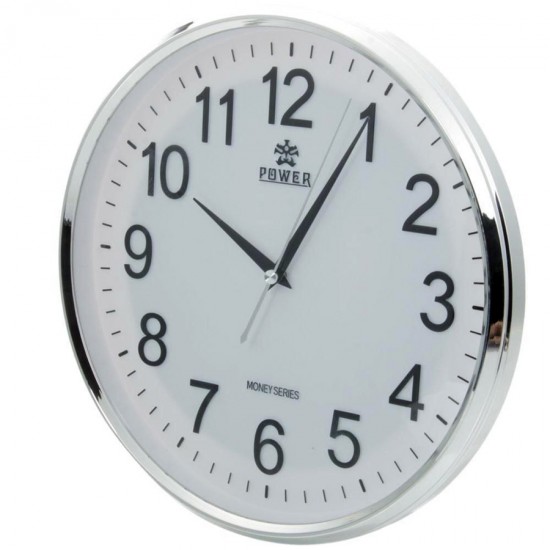 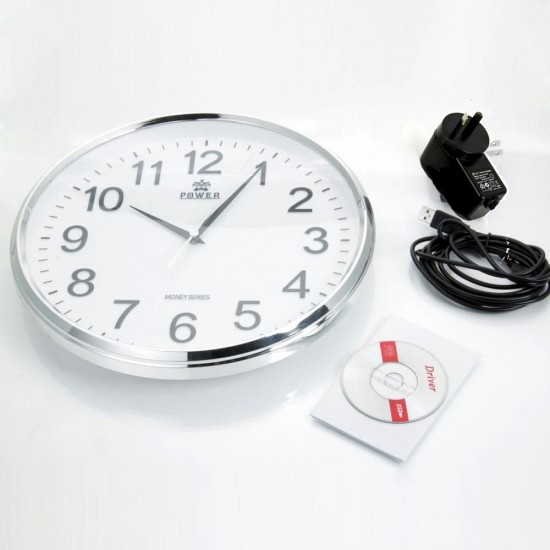 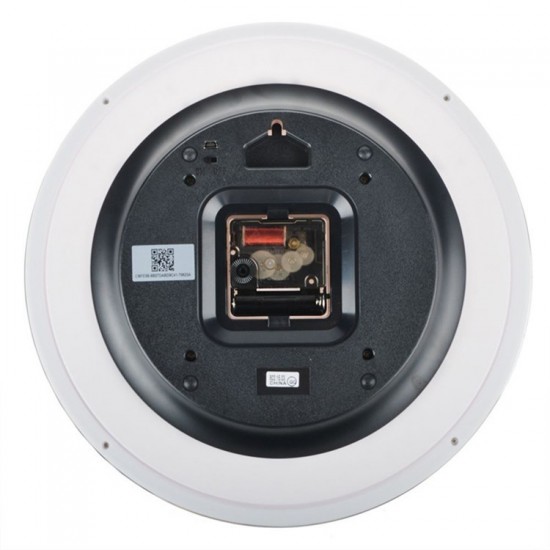 The wireless wall clock spy camera is a perfect choice for home surveillance, preventing a burglary at offices, shops, malls, and several other uses. This miniature hidden clock camera helps in finding any illegal activity happening in and around the office, home, shops, etc. This spy camera is so amazingly built that its hidden camera cannot be detected by anyone who is being recorded in the scene. It has the best features making it the best choice out of all several choices available for a spy cam. One of the best features is its long-lasting battery backup with 2000mAh. It could record continuously for about 2 hours without any inconsistencies. Also, it could be used for recording even while charging. Apart from the video recording, it could be used for sound recording and image capturing.

The spy camera recording could be watched on any device like mobile, PC, Laptop or Mac. It has expandable memory storage. The videos that are recorded get saved directly on the SD memory cards. The best part is even when the battery gets off the clock of the spy cam will work continuously and smoothly. This stealer piece also has the P2P technology or Wi-Fi connectivity that allow the camera to be connected directly to any of the mobile or computer devices. This secret camera also has an alarm clock feature. It also has the feature of motion detector which records any movement happening around.

Get the piece without wasting any time and record the illegal activity that has been going on around in your homes or offices. If you have always wished to buy one amazing spy camera that could help you to record anything that isn't allowed to be recorded, then probably this piece is the best out of all.

What in the box: 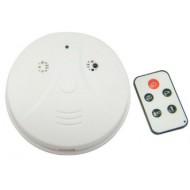 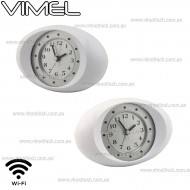 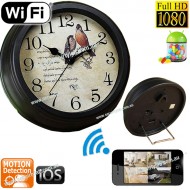 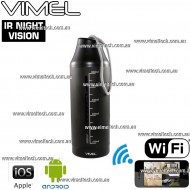