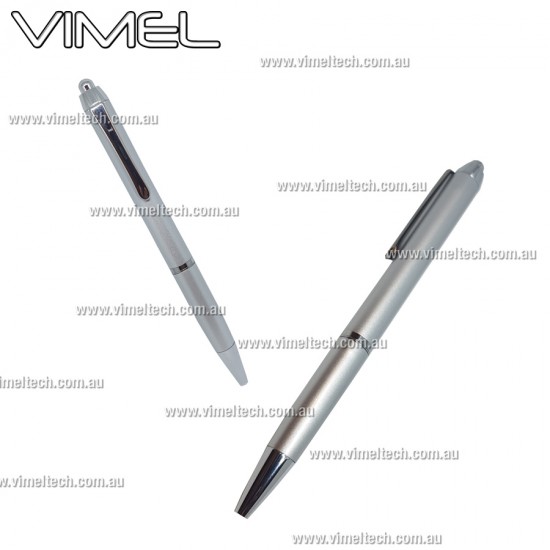 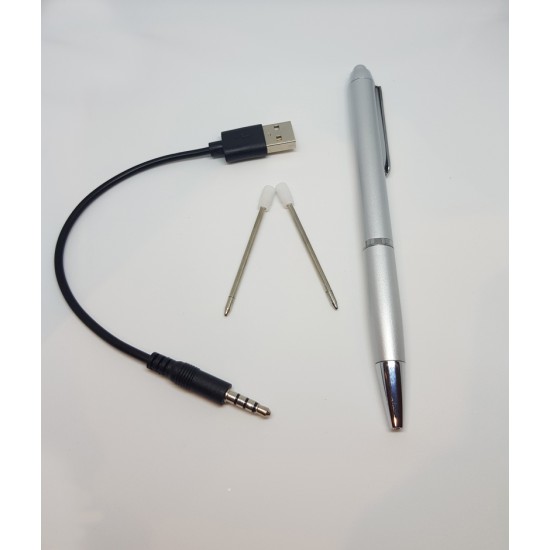 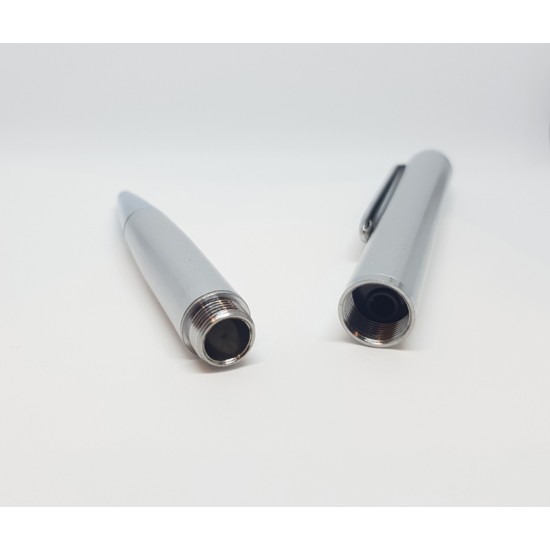 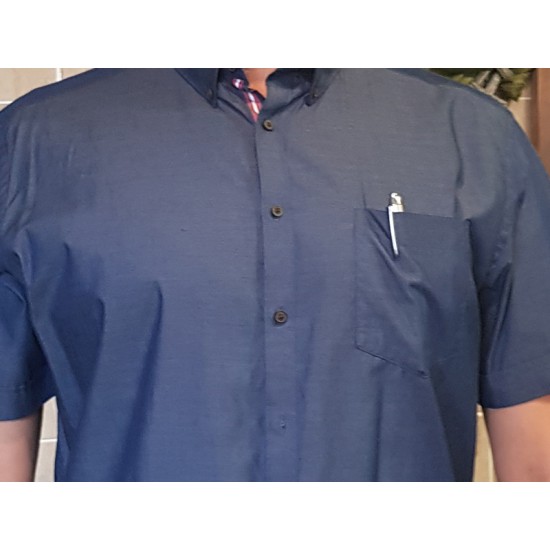 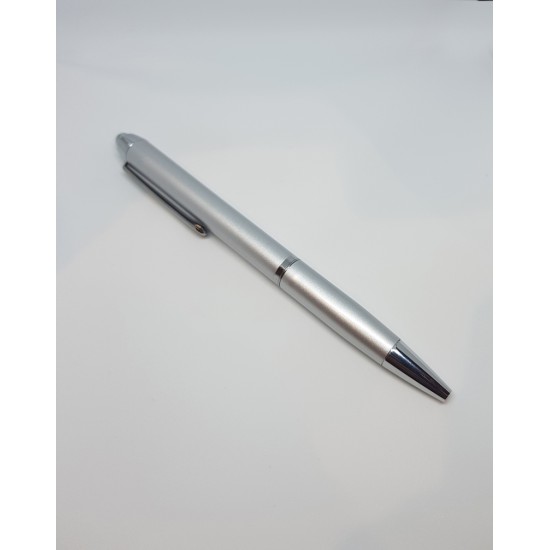 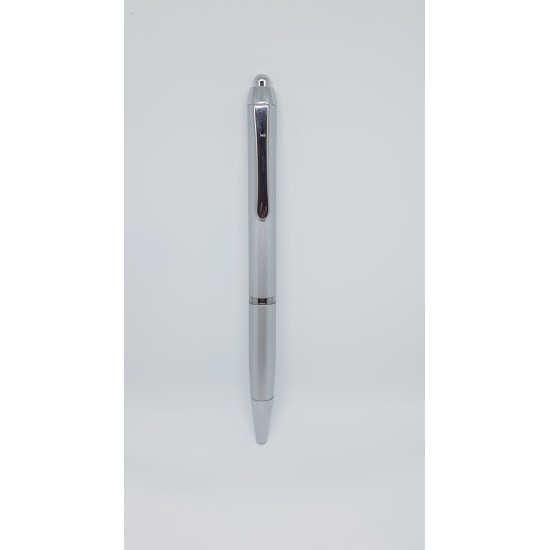 The VimelTech Pen Voice Recorder is one of the best pen listening devices in the World. The pen voice recorder has the ideal style and functionality. This pen has a slim and smooth professional design that has advanced features.

The spy gadgets are most wanted in this fast-moving World to keep human’s assets safely. The spy devices are used in different environments and for various applications.

The spy pen voice recorder is a perfect device for recording lectures as it has a sensitive microphone. The Automatic Level Control (ALC) adjusts the microphone power automatically depending upon the distance of the sound source.

There are two modes of recording in this pen device which is continuous recording mode or voice recording mode. The spy pen listening device weighs only 33 grams in silver colour.

The spy pen listening device comes with complete wired control and headphone playback for hearing the recorded audio. Simply download the recording using a PC or laptop for viewing the footage immediately. If you want to take down the notes but cannot carry any cameras for college or office, you can use this voice recorder pen. This mini pen recorder does not indicate its presence to others.

This pen supports up to 15 hours of continuous voice recording with its one-button operation. The voice quality of this device is 192 kbps and records the audio in WAV file format. 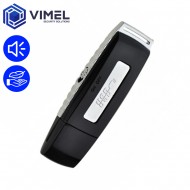 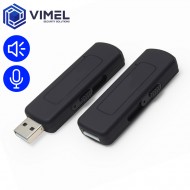 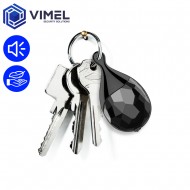 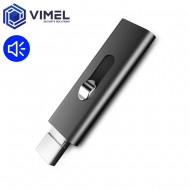 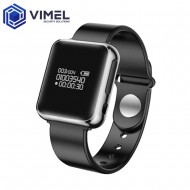