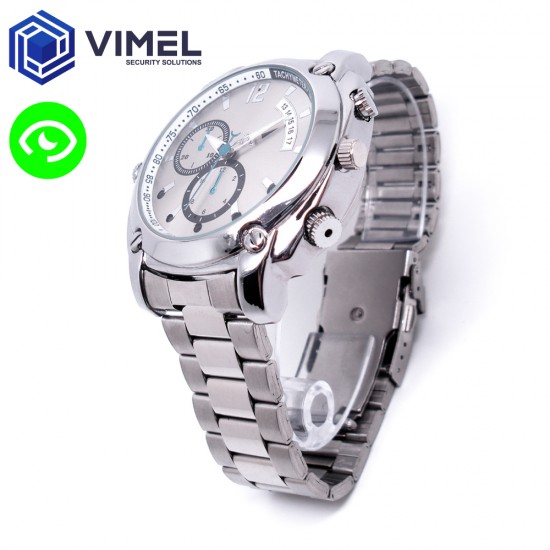 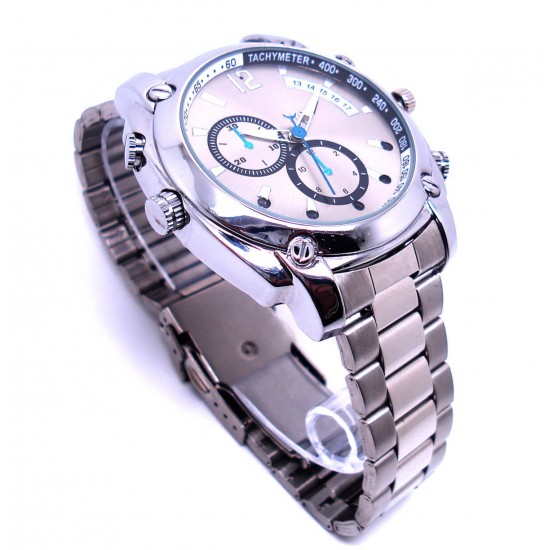 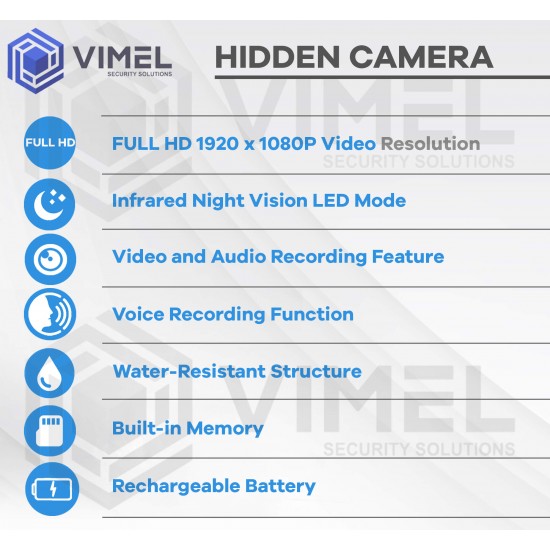 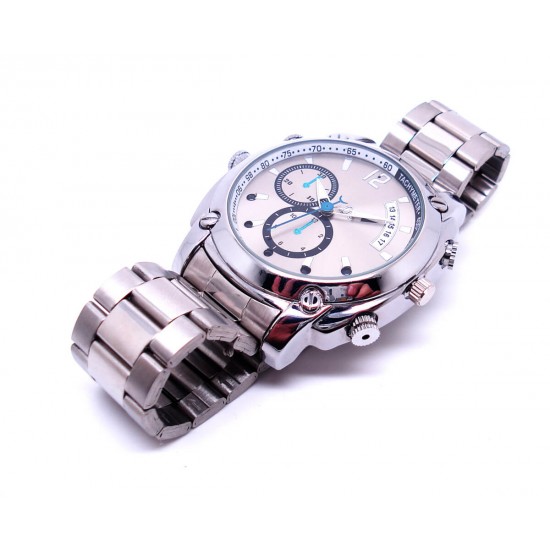 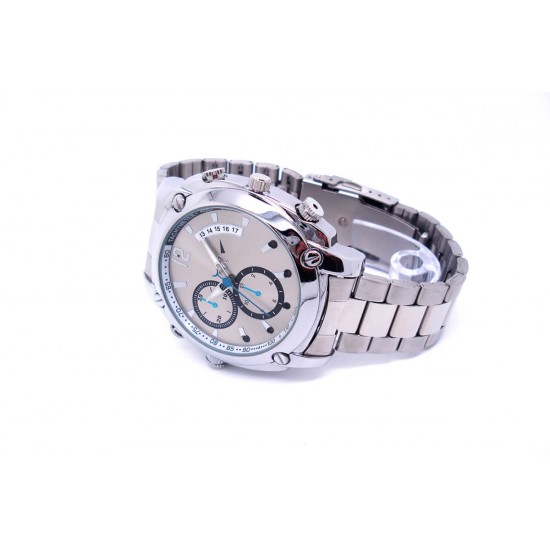 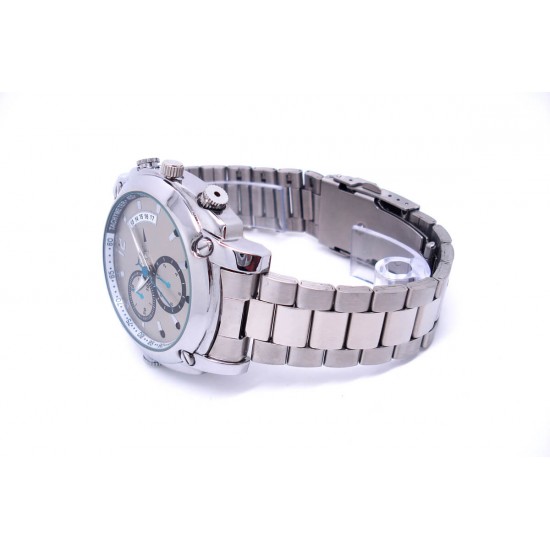 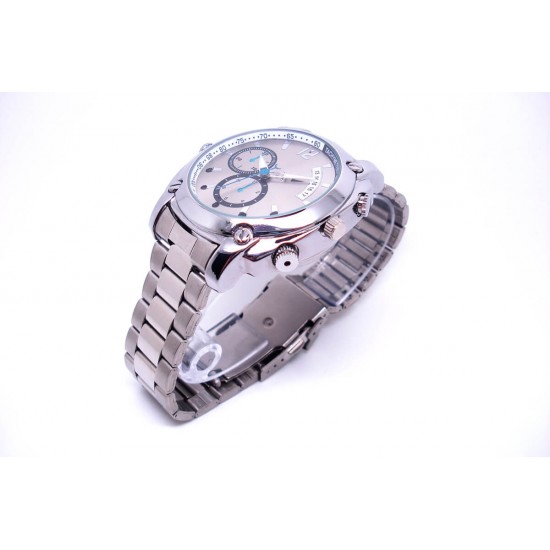 The spy camera has come into a need when you need to record video footage or image without other people knowing it. Among all other forms of spy camera, the spy watch camera is certainly one of the most popular ones. It's an effective and efficient gadget for surveillance due to its invisible design and reliability in capturing the footage. No one would realize that a hidden camera like this is capturing them. Why? Because you can install and keep hidden in your clocks, vases, TV, lamps, refrigeration, smoke detectors, or any spot and home appliances you can imagine. Whether it's for gathering evidence or security cameras, it just nails the jobs.

Even though it comes in the form of a watch, you can operate a portable mini camera in either wired or wireless mode. The wireless connection enables the camera to transmit a signal to the receiver in a limited range, while the wired mode allows you to view the footage. You can freely

record video footage anywhere and anytime without violating private spaces. Most importantly, it remains hidden regardless of the mode.

The Wearable hidden camera comes with a stylish design and durable material available in two colour options. It's very sleek and stylish when worn, but it's outstandingly reliable to capture the video, audio, and images with the built-in 32 GB internal memory. The captured footage would be stored in the internal storage, and the next time you connect it to your computer, you can transfer files, view the recorded footage, or share them.

The spy watch is a Pinhole Spy camera where the lens comes out through the pinhole made in the watch's case. It provides broader imagery for video or images you capture with this spy watch camera. This concept helps view or analyze the footage as it may capture and preserve greater details. 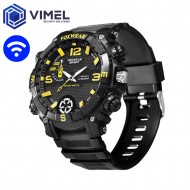